What's on your mind?

Are his tiers gonna get changed?

The Shark seems to have a lot of powers from the games and i was wondering if someone could calculate feets from the games, the shark could have multiple tiers from what i'm guessing. 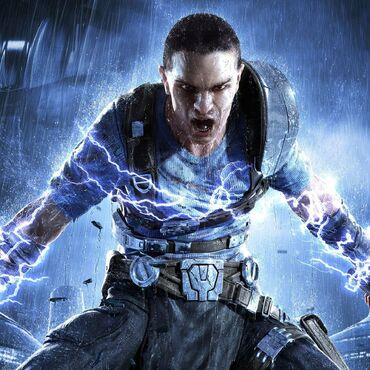 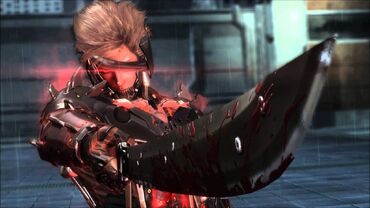 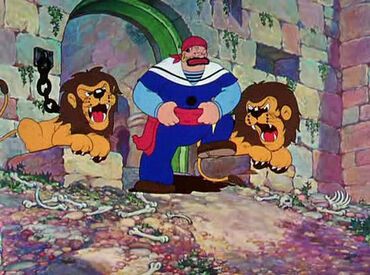 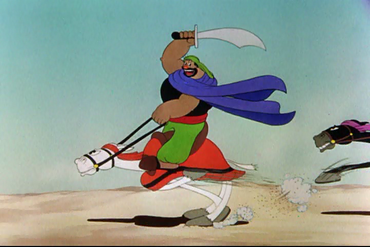 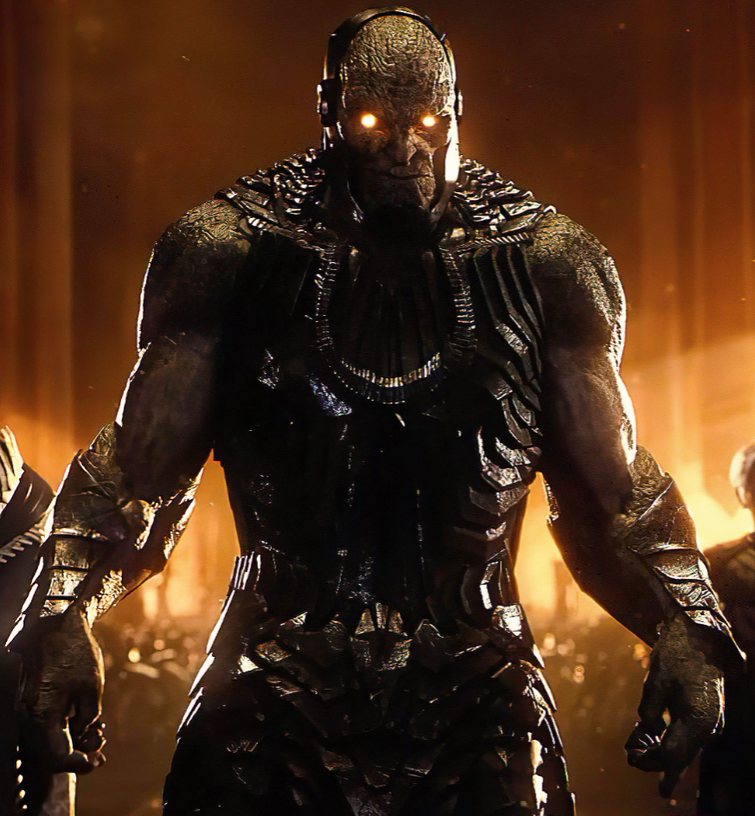 I think his 10-A tier is a bit iffy when he should compare to other boss monsters such as Asgore and Undyne.

I have an idea for a page, maybe we can have Az Benjamin Black from the book The Mythical Boxer? He's easily 5-C tier and I want to see what you guys will make of it.

It's profile looks wonky on it's tiers. https://vsdebating.fandom.com/wiki/SCP-096

As much as I love Tails Doll and had him in my childhood since 2007 I don't think a fan made Tails Doll profile should be in serious wikis.

First off, Creepypasta Tails Doll is far different than Normal Tails Doll, it is from a fan made internet story and also he had plenty of fanon stories and games throughout the fanbase.

Tails Doll creepypasta also failed and it was moved to the trollpasta wiki just like with Sonic.EXE. From what I heard it was one of the worst popular creepypastas and it ruined Tails Doll's character which makes Normal Tails Doll counterpart look nothing like that.

Tails Doll also has a controversy when he gets used in matches or when people talk about his character due to people believing he is evil and some people believe he is good and some believe he is neutral and people say stuff like "TAILS DOLL IS NOT EVIL!" and some stuff similar to that and there was Tails Doll drama before.

And last at not least. The Tails Doll Curse was made to be a meme and not to be taken seriously but people didn't care and made a creepypasta story out of it and took it way too seriously its like people were being brainwashed from it and people believe he is real. He is like the original Gorefield.

So yeah its best to have Creepypasta Tails Doll page deleted.

It has been moved to the trollpasta wiki and "exe" based pastas have been banned from the wiki:

And they are blacklisting pastas based on real video games: https://creepypasta.fandom.com/wiki/User_blog:HopelessNightOwl/An_Update_Regarding_Lost_Episodes_and_Haunted_Gaming

An Update Regarding Lost Episodes and Haunted GamingCreepypasta Wiki

Plus the creator of the story is a very toxic and unpleasant person who gets mad at anyone who talks bad about his story, plus the story is honestly poorly written.

Sonic.EXE should be deleted from the site due to this.

Wouldn't Robloxian be a higher tier via making games which count as virtual game worlds and using commands?

A thread relating to Scary Stories To Tell in The Dark.

Scary Stories To Tell In The Dark

Can we make robloxians higher? Can’t he stop the universe and control the multiverse in studio mode? I am also pretty sure roblox worlds are universes (Maybe even multiverse) And robloxian can travel to them in seconds that should make him either MFTL+ or More.

He even has a knife that cut dimension! (https://roblox.fandom.com/wiki/Catalog:Dagger_of_Shattered_Dimensions) Why is he so low?

Then this weather manipulation “Pressing Q will cause the entire map to go black and the current time to turn night. However, the position of where the user activated it will still be emitted with light. Upon activation, the user becomes invisible and gains a burst of speed as well as hiding the sword. This effect lasts 15 seconds and goes on a short cooldown.” From (https://roblox.fandom.com/wiki/Catalog:Noir_Periastron_Psi)

in several flash games he control's his speed. And he's able to dodge lazers and bullets like nothing. He can make himself go from just 1 mile a year, to 10 lumaparsecs a plank time. His best speed feat however is game travel.. like I said. At the max each game is the size of an omniverse. So logically speaking. A robloxian transcends the concept of speed

A robloxian is only as strong as he wants to be. In a one punch man game... He was capable of having... INFINITE STRENGTH that easily puts him on saint seiya levels. Not to mention in one lifting game.. He lifts the sun.... I'm not kidding. That Lego brick boi lifts the sun.

infinite health, god mode, and force field. All of which has been effective but not effective with the next guys I'm about to talk about.

And that brings us to robloxian's with admin commands. Robloxian with admin commands are nigh omnipotent beings who can create several different structures and have the ability to crash the server (omniverse destruction) with the crash command. They also have the ambience command that can manipulate the omniverse into multiple colors. They can transcend the concept of strength and speed. And can erase people from existence. One dips into author authority which is ban. The ban prevents a character from existing as an entirety. And we also have Permban which is an ability beyond dimensional tiering. It prevents characters from existing altogether. No way back in either. And even that pales in comparison to.

In most games he is inexhaustible and can run and jump forever.

Catalog heaven beings. This can go from using some ice staff to freeze people. To controlling the entire background (outerversal manipulation) they are able to annoy the entire server with just a few hats. (Chicken hat) which can be heard everywhere... So logically speaking that chicken hat generates omniversal soundwaves. Next up we have. OP weapons. Now. First off. Nightmare dragon slayer. What does it do? If it kills someone they become a withered skeleton. But it also has the ability of....a black hole it’s an ultimate ability that destroys almost anything that enters it. Even certain immortals. Anything that's movable gets sucked in. Except for people who did the sword of the behemoth glitch. It has the ability to make people immortal to nearly everything. If done. Almost nothing can kill you. After activated it nullifies anything done to you except for the ultimate weapons dual darkhearts and the ban hammer. (Also admin commands and exploits but we'll get to that later) theres also the void and the dead zone which is basically "welcome to the shadow realm jimbo" the void erases anyone who dares to get near it. The dead zone is when you're launched at hypersonic speeds in the air to where your body starts to corrupt which is equivalent to being disintegrated. Now enough of that. HE CAN OPEN BLACKHOLES. (https://roblox.fandom.com/wiki/Catalog:Nightmare_Dragon_Slayer)

Robloxian is downplayed IMO. He is even stronger with studio. 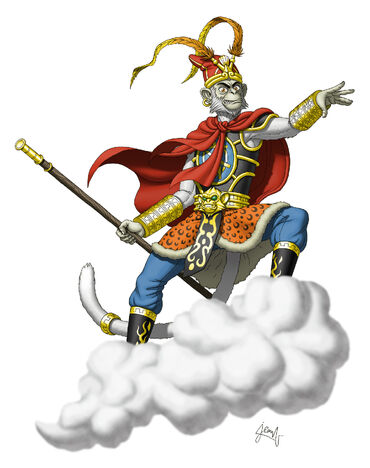