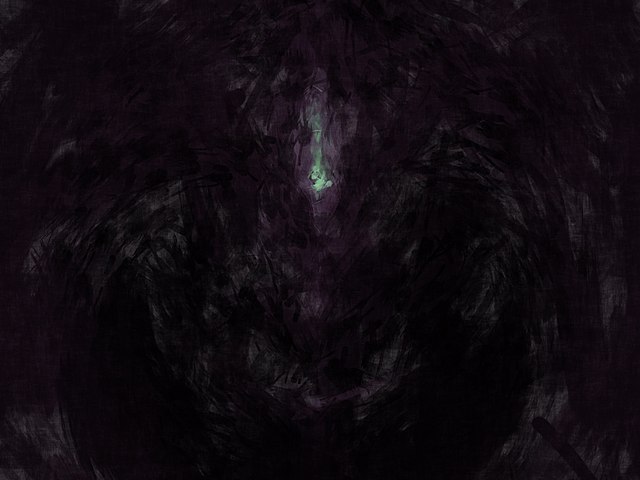 SCP-3812 is a powerful, reality altering entity, previously known as Sam Howell; a non-anomalous African-American human being who was believed to have died in 1996, and was reported to have raised out of its grave and disappeared shortly after its death.

SCP-3812 demonstrates vast, reality altering abilities, although they are coupled with severe mental problems; one of which includes an extremely advanced Eigenmann-Veitor schizophrenia complex. It is unknown how SCP-3812 acquired its current abilities, but a message received by Foundation Overwatch Command on a secure server implies that it was created by an entity native to a higher "narrative", who created the lower narrative SCP-3812 inhabited, and attempted to make it "supersede" everything that supersedes it, causing SCP-3812 to enter into a state of constant ascension throughout the countless layers of reality. Its mental problems seem to originate from "overexposure to narrative", as a being with human intelligence is unable to perceive higher levels of reality without mental modification to allow for such a feat.

Tier: 1-A, will eventually become higher, could potentially become 0 via Transcending

Attack Potency: Outerverse level (Completely superseded the primary narrative which contains the whole of the SCP Multiverse, whose full extent has been described as possessing uncountably infinite higher dimensions, perceiving it as nothing but fiction in a higher layer, and constantly transcending into increasingly higher narratives, each seeing the one below as fictional stories), will eventually become True Infinity (One of 3812's alternate personalities has stated that the entity will eventually rise above the entirety of creation and the infinite hierarchy of narratives that comprise it, continuing to supersede itself endlessly even after that. SCP-3812 sees the entire SCP universe as a work of fiction, and is dimensions higher. The Foundation just doesn't know how many dimensions he is)

Stamina: Infinite (Can also transcend on an Infinite scale)

Intelligence: Unknown. SCP-3812 displays various signs of inability to properly perceive their surroundings, discern the difference between the real and imagined, and differentiate between living and dead beings

Weaknesses: Suffers from various severe mental problems, possibly due to "overexposure to narrative", and seems to possess a split personality. Additionally, it is unable to accurately perceive the world, and is forced to alter reality to diminish the discrepancy between how it perceives something, and the way that something is in actuality.

Retrieved from "https://vsdebating.fandom.com/wiki/SCP-3812?oldid=29200"
Community content is available under CC-BY-SA unless otherwise noted.