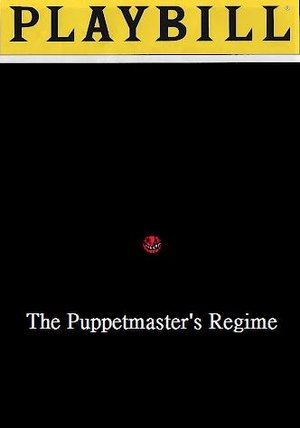 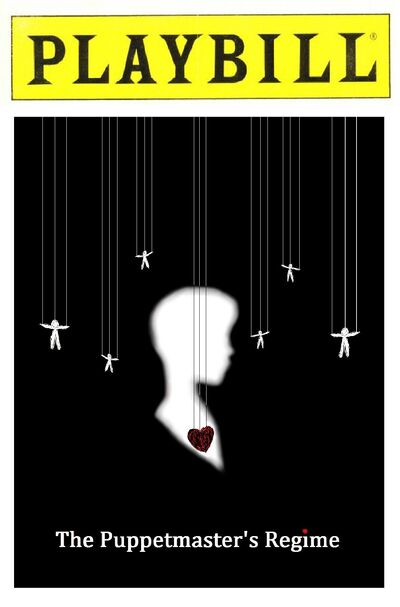 The Puppetmaster's Regime is a old, unknown, and forgotten musical that first appeared in 1934. The play seemed to show supernatural properties and caused madness and fear to people who watched it or were involved in the production.

Age: At least 84 (When the play first appeared.)

Attack Potency: Unknown, at least Building level (Could cause the theater it is held in to calapse), possibly higher. Abilities ignore conventional durability.

Durability: Unknown, Non-Corporeality and Immortality make it hard to put down.

Retrieved from "https://vsdebating.fandom.com/wiki/The_Puppetmaster%E2%80%99s_Regime?oldid=31028"
Community content is available under CC-BY-SA unless otherwise noted.